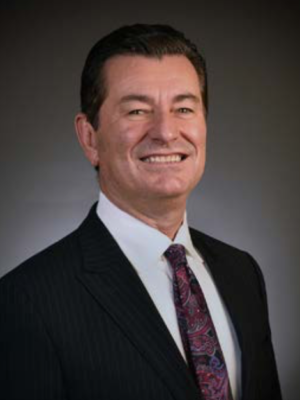 Most recently, Chris served as President and CEO of Trinity Health Of New England, a 5- hospital, regional health system with ~$2 billion of revenues.

Prior to that, Chris served as the President and Chief Executive Officer for Saint Francis Care, which later merged with Sister’s of Providence Health System in Springfield, MA to form Trinity Health Of New England.

Chris has been very passionate about his goal of eliminating health care disparities in the underserved communities. On a national level, he was a member of the American Hospital Association Equity of Care Committee. He helped develop the Connecticut Hospital Association’s state-wide collaborative on eliminating health disparities. Most notably, he is very proud of his efforts to eliminate prostate cancer in African American men in the greater Hartford area with the establishment of the Curtis D. Robinson Men’s Health Institute.