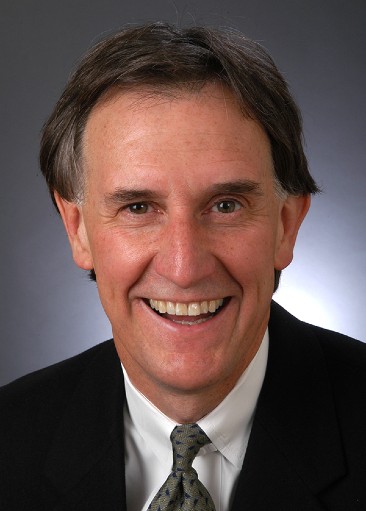 While Doug continues as an active investor, the main focus of his time is on several not-for-profit efforts, including PathNorth, which helps business owners and CEOs define success more broadly, and ABC2 (Accelerate Brain Cancer Cure), which is working to find a cure for brain cancer.

Doug was formerly a senior officer with Goldman Sachs. There, he worked in the Investment Banking Division on a range of matters, strategic and administrative, as well as on certain international transactions with a governmental component. He served as founding President of One to One Mentoring Partnership (Points of Light), an initiative of the New York financial community to bring imaginative solutions to some of our most pressing urban youth challenges, now known across the country as Mentor.

Prior to joining Goldman Sachs, Doug held senior positions in the White House and US Department of State. After working under the White House Chief of Staff, James A. Baker III, Doug was appointed by the President to the personal rank of Special Ambassador, charged to coordinate major aspects of the U.S. public response to the challenges posed by South Africa prior to the dramatic release of Nelson Mandela.

Mr. Holladay holds degrees from the University of North Carolina, Princeton Theological Seminary and Oxford University in England as well as two honorary doctorates from Morehouse College and Nyack College. He serves as an adjunct professor at the Georgetown University McDonough School of Business. Mr. Holladay played Division I Varsity Lacrosse as a UNC undergraduate.