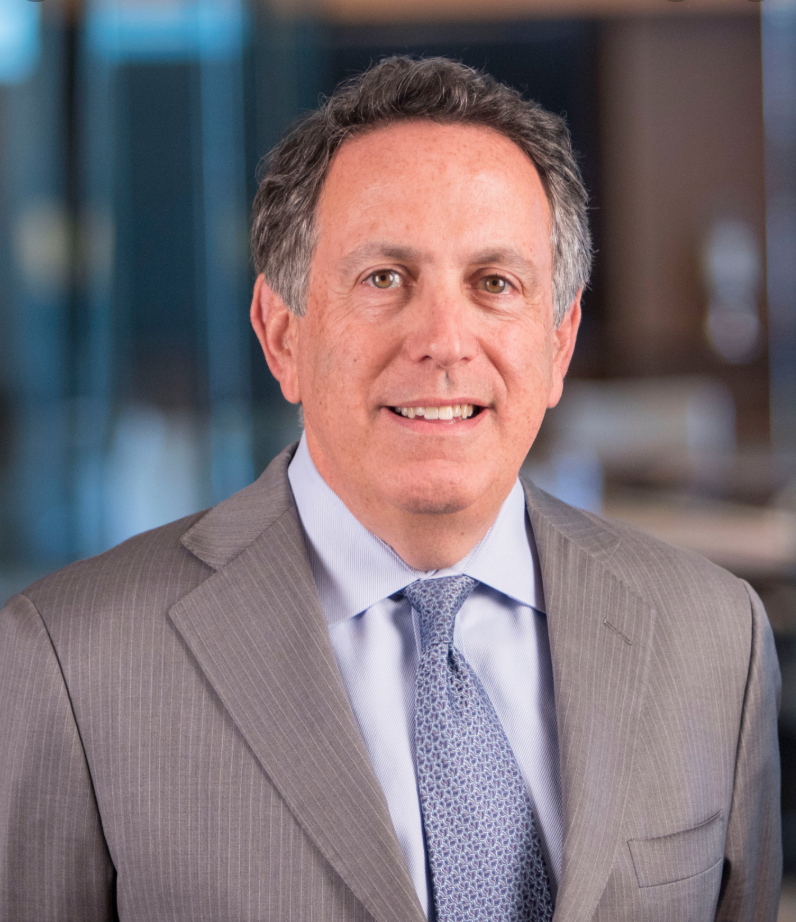 Mark has consistently created value by: starting and building both private and public companies, restructuring companies, turning around companies’ financial and operating structures, and selling companies for outsized gains.

Mark founded and was Chairman and CEO of Quality Care Properties Inc. (NYSE: QCP) from its spin-off from HCP, Inc. in October 2016 until its sale to Welltower and ProMedica in July 2018. Before the spin, Mark served as senior advisor to HCP to assist their strategic repositioning. From the spin-off in 2016 through July 2017 the stock price increased 40% and in the last year the appreciation was 65%.

Prior to QCP, Mark served as CEO of Washington Prime Group, a REIT that owns, develops, and manages malls and shopping centers, from May 2014 to January 2015. He served as Executive Chairman of WPG from January 2015 to December 2015 and as Non-Executive Chairman from January 2016 to June 2016. During his tenure, he launched the company as a spin-off of the Simon Property Group (NYSE: SPG), oversaw operations and led the acquisition of Glimcher Realty Trust. The spin-off of WPG increased shareholder value by $3 billion.

Mark was the CEO and director of Sunrise Senior Living (NYSE: SRZ), a publicly traded operator and owner of approximately 300 senior living communities in the United States, Canada and the United Kingdom, from November 2008 through November 2013. He led the turnaround and restructuring of Sunrise and led the sale of the company in January 2013 to Health Care REIT (now Welltower) and KKR. During Mark’s tenure through the sale of the company, the share price gain was over 15,000%.

From October 2006 to May 2007, he was the CEO and President of The Mills Corporation, (NYSE: MLS), a publicly traded developer, owner and manager of regional shopping malls and retail entertainment centers. He served as its CEO from February 2006 to October 2006 and as a director from December 2006 until May 2007. Mark oversaw Mills’ operations and complete restructuring and led the Company’s sale to Simon Property Group and Farallon Capital Management, in May 2007. During Mark’s tenure through the sale, the share appreciation was over 60%. Previously, Mark served as President and CEO of Balducci’s, a gourmet supermarket chain. Prior to that he founded and served as Founder, Chairman, President and CEO of Fresh Fields Markets, an organic foods supermarket chain, before leading the merger of the company with Whole Foods Markets in 1996. From founding to its eventual sale, the IRR was over 30% in 5 years. Mark began his career in the equities division of Goldman Sachs.

Mark received an MBA from Harvard Business School and a BA in Philosophy from Vassar College.